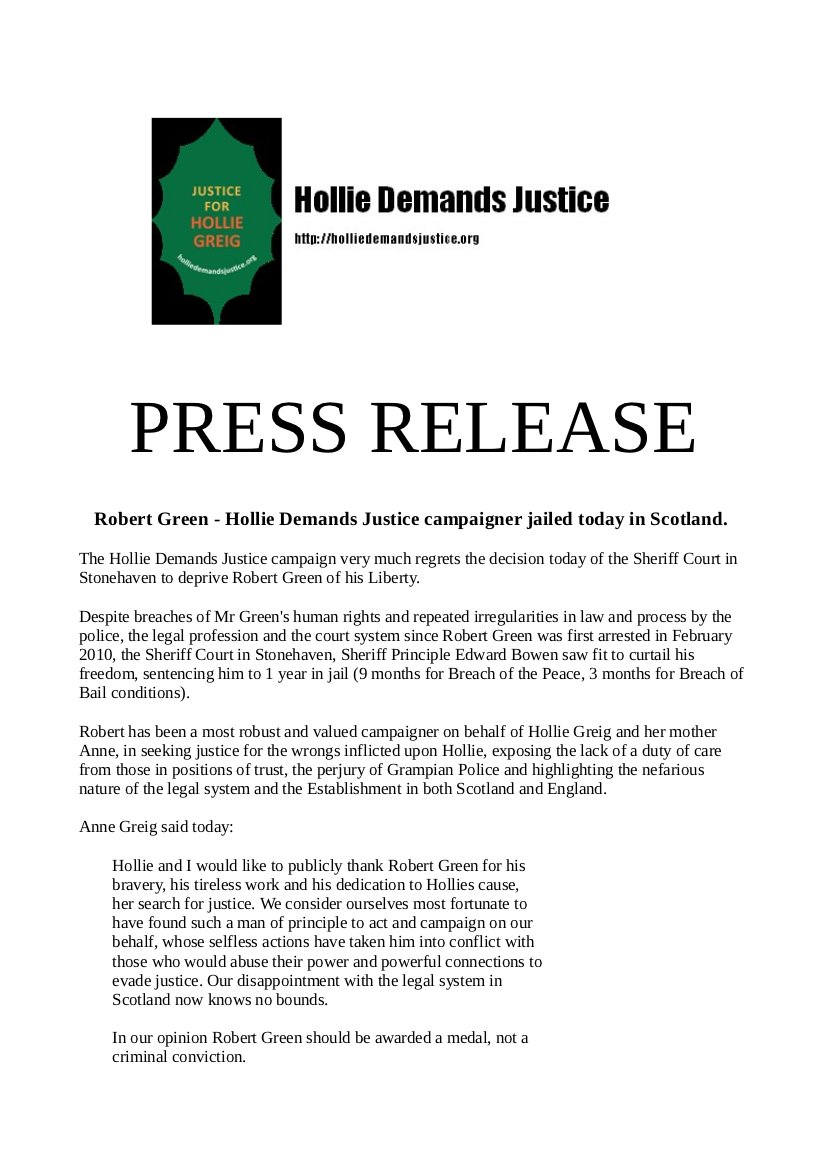 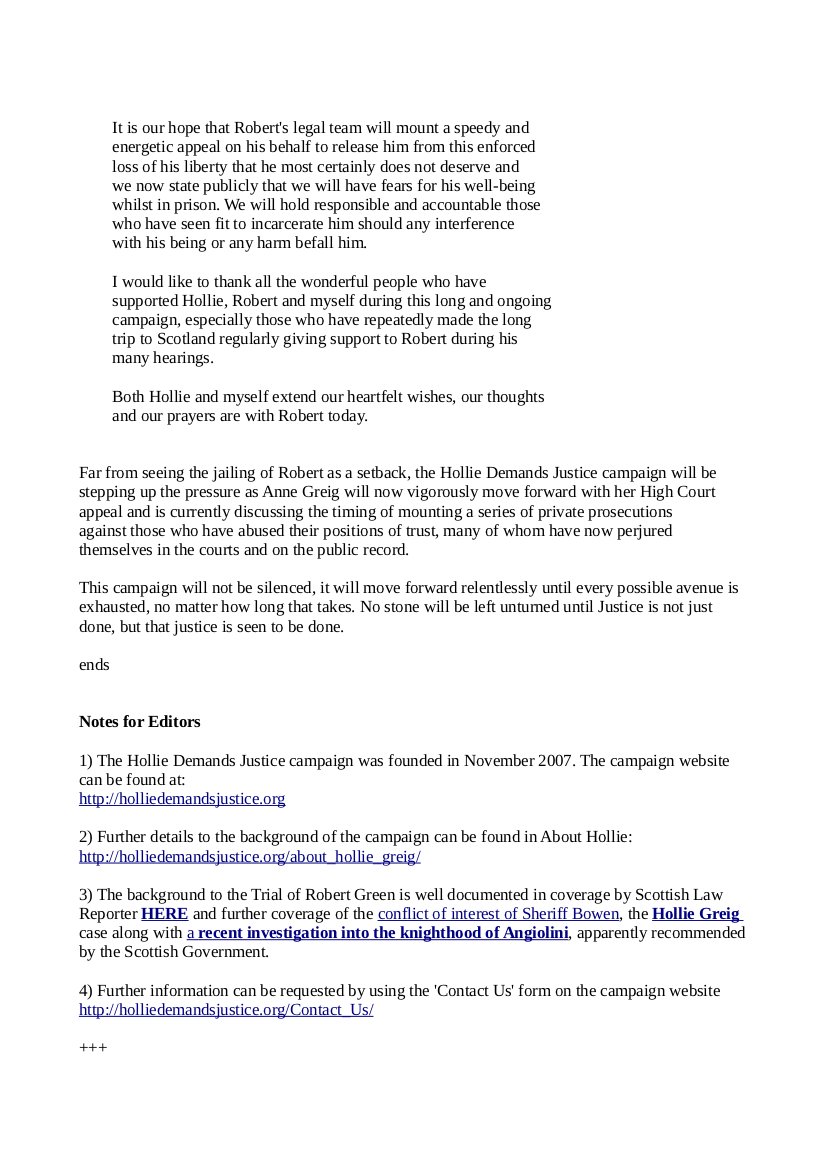 More details as they come in.

If I go down, this is the address to circulate, if you would.

So please get writing, Robert needs all the support he can get.